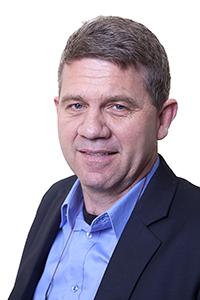 Winning the 2019 World cup, with such courage. Courage means someone has your back.  Today the Bokke played with courage and they had each other’s backs. Because of this each player’s confidence soared as the game progressed. The slogan “stronger together” came to life like never before.

The team is always stronger than the sum of the parts. The Bokke, a team second to none. Rassie the coach, the strategist, planning, communicating his plan, and demanding the best players that suits his plan. They played the Rassie way. Many have criticized players for the way they played in the world cup. They sucked it up and played the Rassie way. Today the Bokke are the World Champions.

The most amazing thing is Rassie was appointed with specific instructions/vision. Transformation needs to be embraced and be reflected in his team selection. He embraced it and planned accordingly. The urgency with which he worked the change needed, not only to win, but also to do it the South African way, was phenomenal.

He turned a team, a country (dare I say) around in 18 Months. Everybody else always talks about a four year plan to prepare for the next world cup. Rassie believed in the vision, he communicated the vision, and he got the buy in from his selected players, together they practiced and implemented the game plan and together they won the 2019 World cup.

What lessons can we learn from this fantastic world cup 2019 journey?

“Seller’s Remorse” and “Subject to Sale of the Buyer’s Property” – Can They Sink the Sale?